One aspect I love about my work is the variety it gives – the opportunity arose to be Make-up Designer for 8 cast for a
festival short film, The Isdec Code. From creating cuts and brusies, natural to de-aging! Assisted in costume which I also enjoy being involved with.

A reservoir near Bristol was just one of the unusual locations chosen for one of the scenes. Shot in the cold winter months, it certainly had its challenges, but working with an experienced crew and a strong cast made it all worthwhile.

Here is a link to Red Button Media where you can read more about the making of the film. Visit the photo gallery showing behind the scenes, cast, crew and locations: http://www.redbuttonmedia.tv/isdec/

Here are a few more related articles you may find interesting. 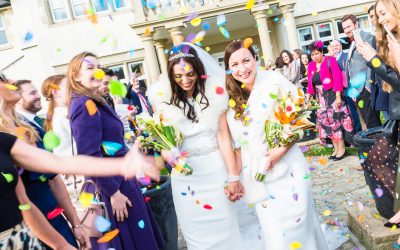 Brighten up your Wedding Plans Are you know getting married in 2021/2022? Well, congratulations! No doubt there has been lots of uncertainty in...

END_OF_DOCUMENT_TOKEN_TO_BE_REPLACED 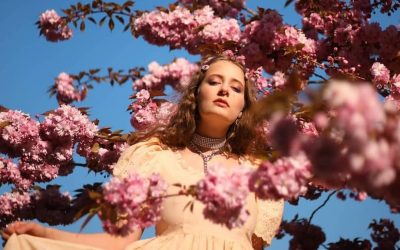 Bristol is such a creative hub, also known for its independent spirit, eco-conscience which are right up my street. When I collaborated with...

END_OF_DOCUMENT_TOKEN_TO_BE_REPLACED

Do you want to look extra fab-u-lous this festive season? Be memorable for all the right reasons at your work do & impress everyone with your...